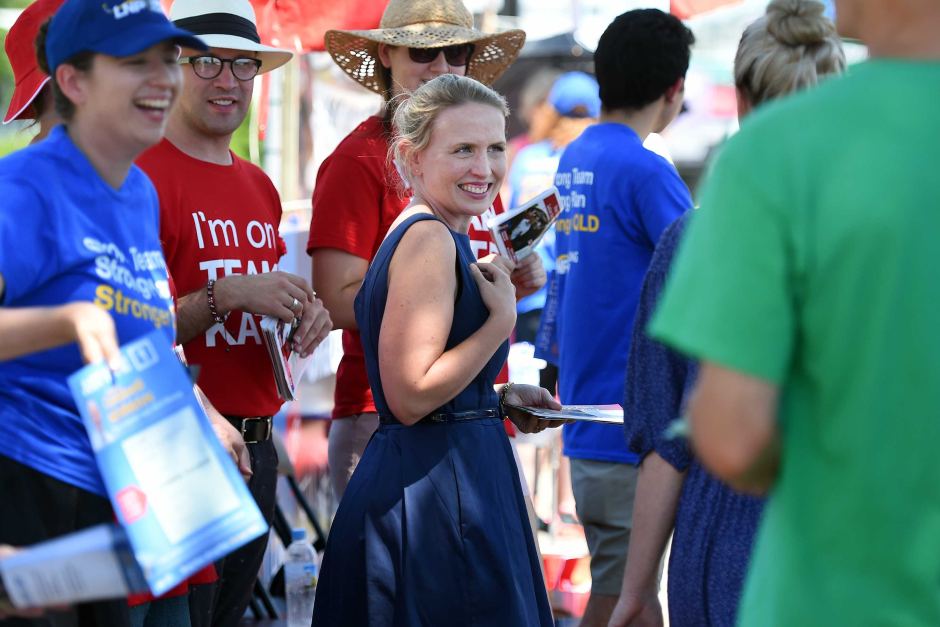 The State Government has granted members of the Queensland Teachers Union (QTU) the right of veto if their state school applies to become an Independent Public School, in a move the Opposition has blasted as being a reward for election campaign support.

Documents obtained by the ABC under Right to Information showed the QTU sent a brief to the newly installed Education Minister Kate Jones, which contained 29 pages of recommendations.

On March 18, QTU general secretary Graham Moloney wrote: "I look forward to tomorrow's meeting - the first I hope of many in a mutually beneficial relationship."

Some of the union's recommendations aligned with existing ALP election promises, including abandoning performance-based fixed-term contracts for school leaders and abolishing the Queensland Training Assets Management Authority ? the body set up by the LNP to control TAFE buildings so they could also be leased to private providers.

QTU president Kevin Bates said other recommendations were the result of successful lobbying, including returning QTU representatives to recruitment and selection panels for principals and departmental forums.

The union has also asked for the latest round of Independent Public School applications to be deferred.

"I am absolutely confident that the work I am doing with all teachers is to ensure that our students are getting access to the best possible education," Ms Jones said.

But the Opposition's Education spokesman, Tim Mander, said it was political payback.

The latest donation returns lodged with the Queensland Electoral Commission show QTU was the leading contributor to the Queensland Council of Unions (QCU), which waged the high-profile anti-privatisation campaign against the LNP government.

Last month, the Palaszczuk government appointed QCU president John Battams to the board of the Queensland Investment Corporation and QTU vice-president Sam Pidgeon, who is also a Labor Party member, to the board of SEQWater.

"There was an advertisement and people applied," she said.

"They weren't handpicked like the former LNP government, there was an application process."