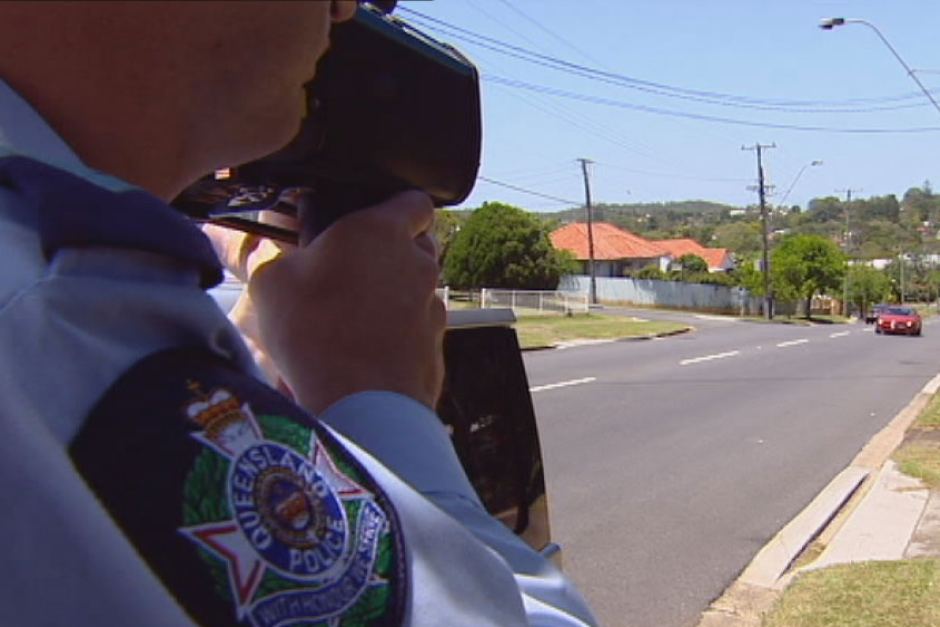 The Queensland Police Union (QPU) has criticised the auditor-general's call for wider use of covert speed cameras.

The auditor-general's report, which was tabled in State Parliament on Tuesday, found police were not using covert cameras as often as they were allowed to, partly to avoid perceptions of revenue raising.

The report recommended better use of unmarked cameras to reduce the number of severe road crashes.

"It's not about playing games and being sneaky with members of the community," he said.

"We don't need covert cameras hidden behind trees and bridges and all other places to catch people out - we want to modify the driving behaviour at that time."

In a statement, the Queensland Police Service said it would consider ways to increase the number of covert cameras.

"However, it is not working as well as it could.

"This means the frequency and severity of crashes caused by speeding are likely higher than necessary."

The auditor-general's report found speed contributed to 22 per cent of all road fatalities between 2008 and 2014.