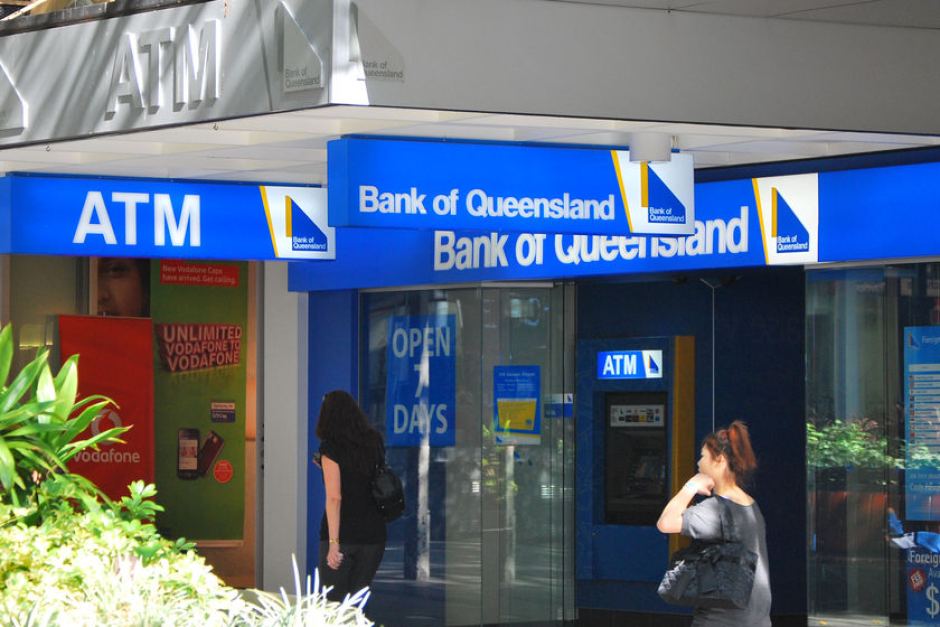 The Bank of Queensland has posted a record full-year profit of $318 million, up 22 per cent on its 2014 result.

Cash earnings - with one off items stripped out - came in at $357 million, up 19 per cent and just ahead of analyst forecasts.

The result was driven by expanding margins in its recently acquired specialist bank business as well as a reduction in impaired assets.

Impaired loan expenses fell by 14 per cent to $74 million.

The bank also strengthened its reserves against potential losses, boosting its top tier CET1 capital ratio to 8.91 per cent, although this is still well short of the levels the banking regulator APRA will be demanding from trading banks.

Chief executive officer Jon Sutton said he was pleased the bank had delivered another record result in challenging market conditions.

Mr Sutton said the economy remained below trend with recent improvements in business and consumer confidence likely to take time to translate to a sustained and meaningful uptick in activity.

"State economic performance remains mixed, with Queensland and Western Australia still feeling the impacts of the mining slow down," he said.

"Queensland house prices are still affordable and, in time, this is likely to result in increasing net migration, further boosting the state economy.

"While we are waiting for the Federal Government response to the Financial System Inquiry, we have already seen our regulator take steps to level the playing field on mortgage risk weighting requirements."

BoQ boosted its full-year dividend by 12 per cent to 74 cents per share.