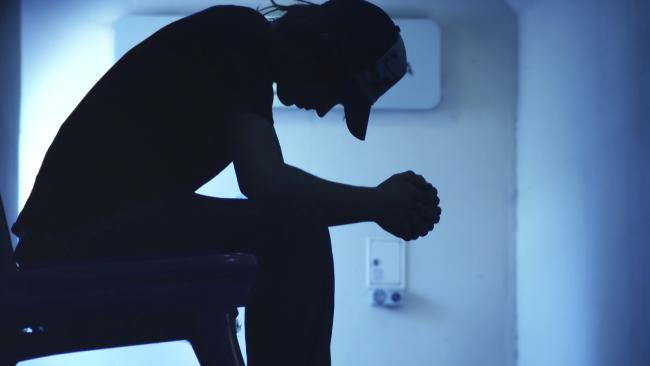 Additional drug rehabilitation services needed in Caboolture as operators struggle to keep up with demand.

Experts say people are deliberately getting into trouble with police in order fast track access to drug rehabilitation services.

Initiatives such as the Queensland Drug Court program can see offenders placed into court supervised drug rehabilitation to overcome their drug dependence and associated crime.

Queensland Network of Drug and Alcohol Services chief executive Rebecca MacBean said she had heard of people being told to get into trouble with the law in order to access treatment.

Ms MacBean said it highlighted the need to increase funding and access to services to provide ?immediate help to those who ask for it.

People should be able to access treatment in a speedy manner, she said.

When people open up to treatment, we need to strike while the iron is still hot.

So you could make the argument that funding can be doubled, Ms MacBean said.

The nature of addiction is that when someone decides to stop using drugs, they need to get help quickly, Mr Cheverton said.

A Metro North Hospital and Health Service spokesman said the Youth Allied Health Metro North Mental Health-Alcohol and Drug Service had seen an increase in the number of people under 25 in Redcliffe and Caboolture whose primary drug of concern is methamphetamines.

For the period January to April 2015, they accounted for 39 per cent of new patient episodes compared with 14 per cent for the same period in 2014, he said.

Ms MacBean said funding needed to be directed toward a range of treatment options as success for patients was often related to the relationship they formed with a particular service.

She said services like a needle exchange often provided a soft entry point to treatment.